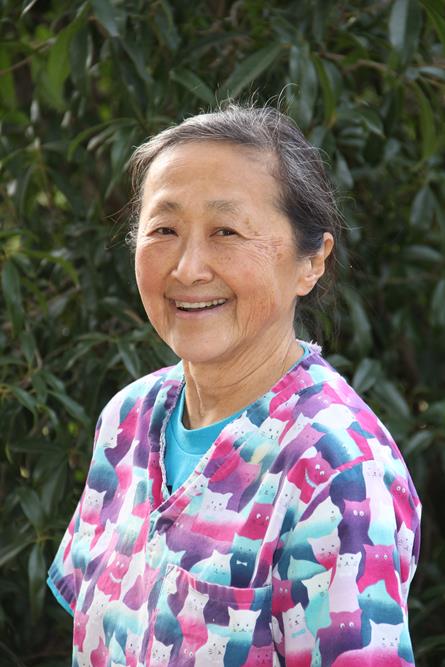 Dr. Irene was born in Auburn, CA. She is the middle child in the family of five children. Dr. Irene and her husband started their own family and now have two daughters. Dr. Irene started her schooling at Sierra College, then transferred to Sac. City college and eventually graduated from UC Davis in 1972. After some traveling around the states, Dr. Irene decided crazy California was home. She loves the Sierra Foothills and sought an area that had no local vet services. Dr. Irene’s interests involve the outdoors- camping, canoeing the rivers and lakes, playing tennis and softball (retired now), and working outside on her property. She currently has a dog Howie; who she rescued at six months old and is now 14 years old, Foxy fat cat; also 14 years old and a bed potato, a dozen chickens and the field mice that live with them.

Kathleen was born in Detroit, Michigan and graduated from Kansas State University with a B.S., D.V.M. She was brought to the divide for a fly fishing trip at loon Lake and never left. Kathleen loves the mountains, the small towns, and the down-home people. Some of her hobbies include camping, trail riding, packing, hiking, fly fishing, and spending time with her mule. She has shared her life with numerous dogs, cats, and horses. Kathleen currently has two young dogs, two old cats, two old horses, one middle aged horse and an ageless mule. 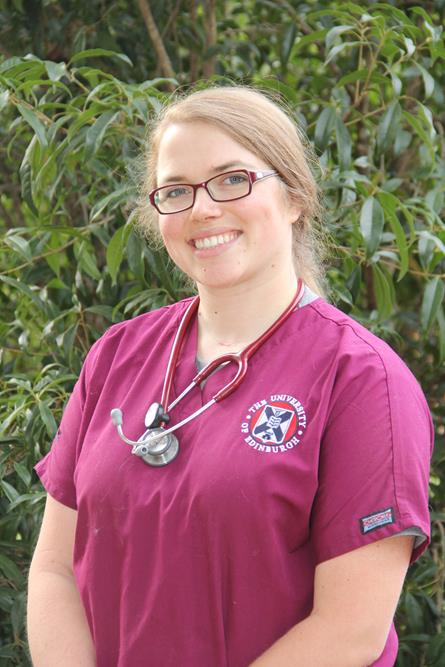 Dr. Maggie was born in Pacifica, CA. She got her BS from Stanford University, spent a year at UC Davis doing post-graduate studies and went on to the University of Edinburgh in Scotland where she graduated from vet school. Dr. Maggie moved with her mother, Mary, to Kelsey before high school and after many years of college she is happy to be back on the Divide. Dr. Maggie enjoys being outside riding horses and working on her ranch. If the rain keeps her indoors she likes knitting and reading. Currently keeping her busy at home, Dr. Maggie has nine donkeys, five horses, six goats, two cats, and two dogs. Dr. Maggie spent many summers and Christmas breaks working at BOAH and now as a licensed Vet we will never be rid of her. 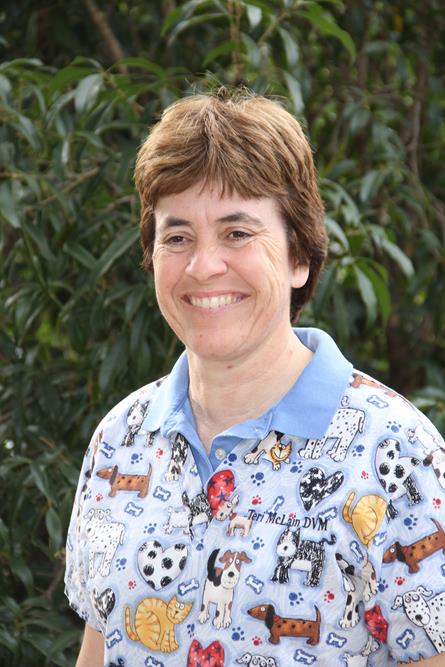 Dr. Teri was born in Tujunga,CA. Dr. Teri went to UC Davis where she attained a BS in Zoology and graduated in 1994 with her DVM license. Her husband Paul and her decided to move to Pilot Hill to live and raise their seven children(Quinn, Shannon, Katie, Crystal, William, Allie, Savannah) in a beautiful and rural environment. Dr. Teri’s interests include horse back riding, camping, boating, being a soccer and swim team mom, and 4-H. Dr. Teri has many animals of all sizes- a terrier, two cats, five goats, two Arabian horses, one pony, four rabbits, and thirty chickens. After working as a relief Vet. in Auburn, Grass Valley, Nevada City, and Penn Valley, Dr. Teri heard about a job opening from Pauline and joined the BOAH team. 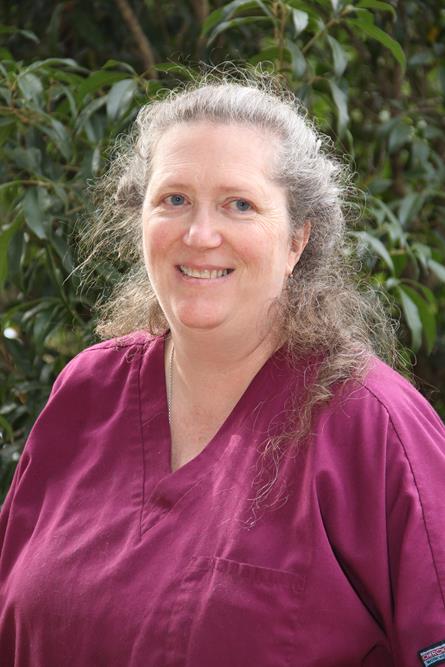 Claudia is originally from Orinda, CA. Around 1981, she followed her family to the divide where she resides in Garden Valley with her partner of 20 years, Ken. Claudia studied animal science at Sierra Junior College and got her Vet. Tech credentials from Western Career College. Claudia’s interests are flat water kayaking and hiking. At 3 years old, Claudia had a pony and dogs. Later she moved on to owning horses, more dogs, and cats. Currently she has nine cats and one dog. Dr. Irene treated Claudia’s horses and dogs almost 30 years ago and when Claudia came back from college she knew she wanted to work at BOAH. Claudia has been with BOAH since 1987.

Kathleen grew up in El Cerrito and Point Reyes Station. She has two children; her son Erik and daughter Kari. Kathleen went to school at Cal Poly in San Lois Obispo where she attained a BS in Animal Science. Kathleen has been a registered vet tech since 1986. Kathleen wanted to get away from the bay area traffic and find a bigger place for her dogs and horses, which lead her to the divide. Kathleen’s interests are dog agility, driving her horses, hiking, and trail riding. Past animals Kathleen has had are 4 Jack Russell Terriers and a Golden Retriever. Currently she has 3 miniature horses, a Haflinger horse, 2 Kelpies, and a Border Collie. Future animals Kathleen hopes to have are: another Jack Russell Terrier, chickens, goats, and sheep. Kathleen joined the BOAH team in 2015 after a friend who lives in Kelsey told her of an opening. 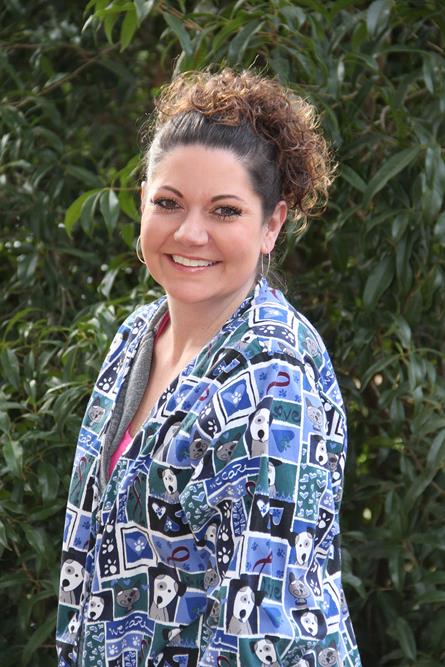 Janel grew up in Lincoln and Citrus Heights. She went to Mesa Verde High school. Janel moved up to the divide because she loves the beautiful country and had family up here. Living life to the fullest and trying to find a new adventure in every day is Janel’s goal. She recently has 3 chihuahua puppies that she adopted, along with some larger mixed breed dogs that are getting older but still loving life! When Janel met Irene something clicked between the two. Come to find out Irene had gone to school with Janel’s aunt and their families in Lincoln knew each other. Janel is so thankful to be a part of the BOAH team. 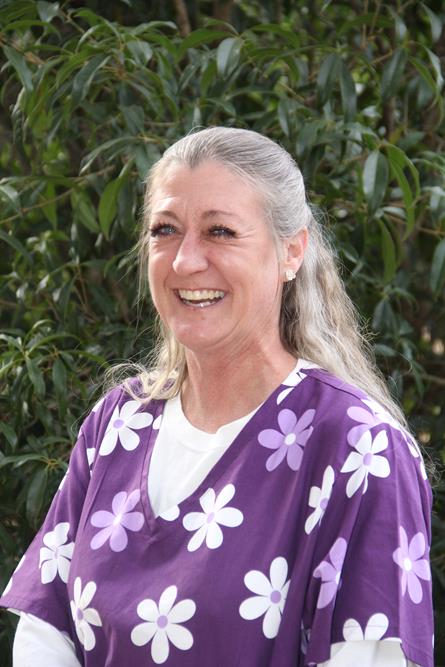 Jeanna was born in Virginia but lived mostly in Freemont, CA. She is married and has one son. Jeanna moved to the divide with her husband because most of his work was in this area, and they wanted to get out of the bay area. Jeanna’s hobbies are cooking, gardening, collecting cookbooks, and her pets. Jeanna has had many animals in her life including dogs, cats, parrots, parakeets, pigeons, peacocks, ducks, chickens, rats, mice, hamsters, guinea pigs, bunnies, tarantulas, an iguana, and all kinds of lizards, snakes, and fish. Jeanna worked at a Veterinary hospital when she was young giving her experience in the veterinary field. Now Jeanna is part of the BOAH team! 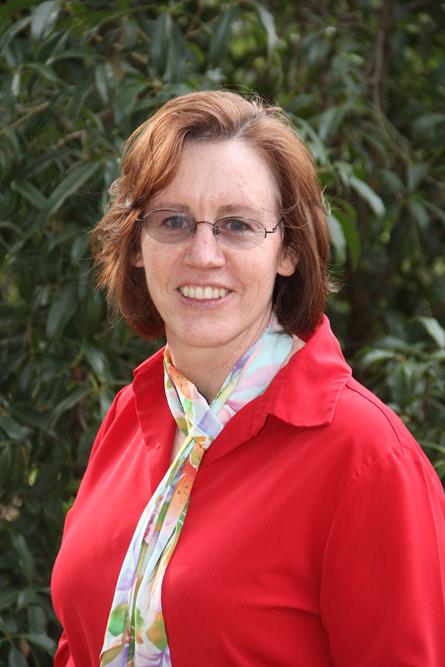 Lisa moved with her family in 1971 to the divide from the Bay Area. She now resides in Cool with her family Kraig, Jenna, Megan, and Tailer. Lisa studied Fuels Specialist and Information Management through the Community College of the Air Force and is currently working on an AA in Business Administration. Lisa enjoys camping and horseback riding. She has had dogs, cats, chickens, and cows as pets. Lisa came to BOAH in 2013 to earn some extra income to support her senior in high school. 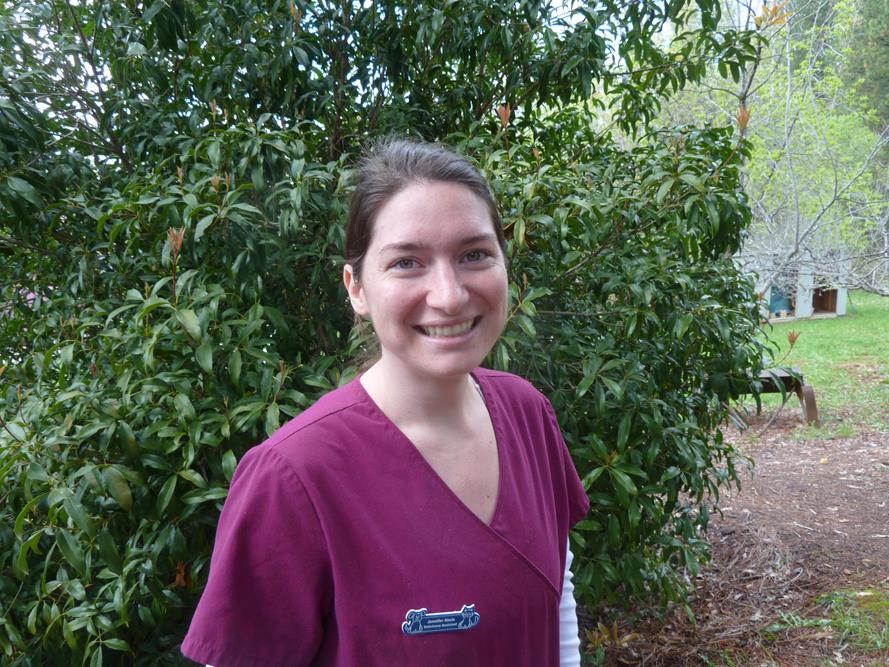 Jenny is a Divide native who was born in Greenwood into a family with four other children. She now has a husband and two daughters of her own. Jenny graduated from Golden Sierra High school and went on to get an AA in English from Sierra College. She also took a vet. assisting course through Placer School for adults and got the opportunity to volunteer at BOAH. Jenny enjoys camping, fishing, four-wheeling, writing, and swimming. Jenny currently has three dogs- Teja, Bock, and Flo; one cat- Emme Mae, and seven chickens. After being told of a job opening, Jenny applied and got a job at BOAH in 2014.

Brittany lives in Cool and is married with two daughters. Brittany is a Golden Sierra graduate and has worked in both medical and dental fields before becoming a full time mother. She moved here in 1983 with her family and has never left. Brittany had dogs, cats, goats, and chickens. Her hobbies include fishing, camping, gardening, raising and showing Labradors. Brittany has been a client at BOAH for many years and has always loved the atmosphere. She is happy to be part of the BOAH team.

We will do our best to accommodate your busy schedule. Request an appointment today!